Greencastle of Elmhurst consists of 80 apartments and is located in Elmhurst, Illinois, a suburb 45-minutes west of downtown Chicago.

The community is located in Elmhurst's downtown business district and is in close proximity to a local grocery and pharmacy store. There are large, open outdoor areas with raised garden beds, in which residents grow vegetables for harvest in the summer. 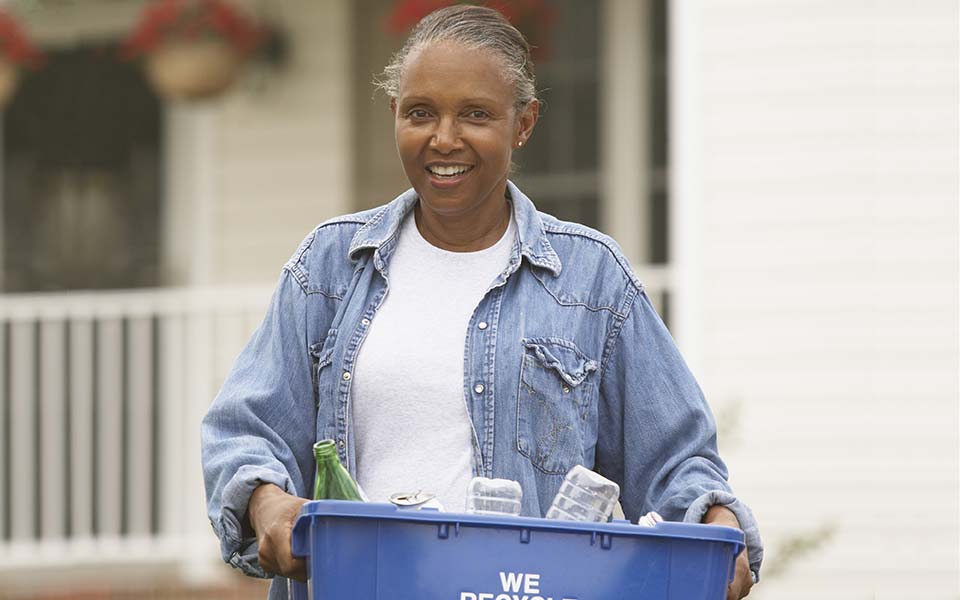 Apply To Live At
Greencastle of Elmhurst

If you would like to apply for you or a loved one to live at Greencastle of Elmhurst, please complete an application by clicking APPLY below. Once you've completed, you will receive verification that your information has been received by our team.

Donate To Greencastle of Elmhurst

As a nonprofit, Greencastle of Elmhurst relies on federal funding and personal donations to operate. Your donation will directly contribute to the sustainability and success of our communities. Donations are tax-exempt as part of Embrace Living Charities.